Learn a little about the Monterey Bay and the incredible Dr. Julia Platt, one of the first female marine biologists in the U.S. and Mayor of Pacific Grove, CA.  Carolyn was interviewed by UC Santa Cruz student Chloe Seifert, who made the short video with Aime Reyes, Gabe Gabbert and mmazzaphotography.com.  Julia Platt, was a key figure in changing the tide from unsustainable extraction of resources from the Bay to conservation of the Bay! Julia is one of the main protagonists in our book The Death and Life of Monterey Bay: A Story of Revival and the inspiration behind the Lovers Point – Julia Platt State Marine Reserve. Learn more about Julia in Carolyn’s article Neighbors, Comrades Across Time in the Vermont Quarterly.

Carolyn led concept, proposal, content, messaging, related visuals and editorial review for five NOAA Oceans and Human Health Initiative (OHHI) Ocean Today kiosk videos. Ocean Today is an exciting, multimedia kiosk that features videos on all aspects of the ocean realm — exploration and discoveries, marine life and science. It was originally designed for the Sant Ocean Hall in the Smithsonian Institution’s National Museum of Natural History. Due to the popularity of the videos, Ocean Today kiosks are now located 34 public locations including aquariums, museums, and learning centers throughout the world. 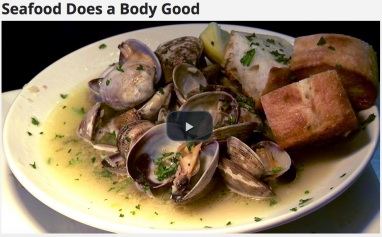 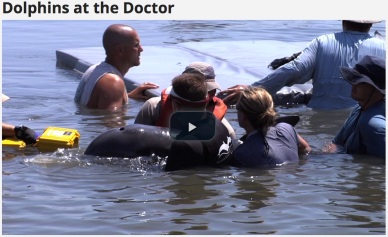 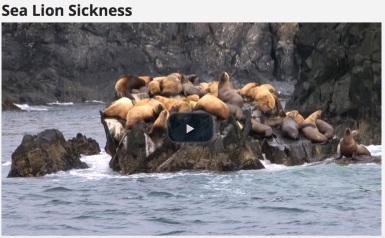 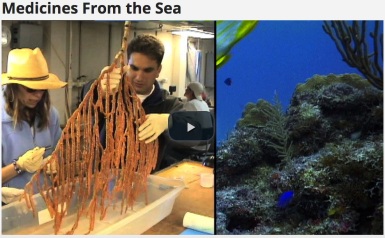 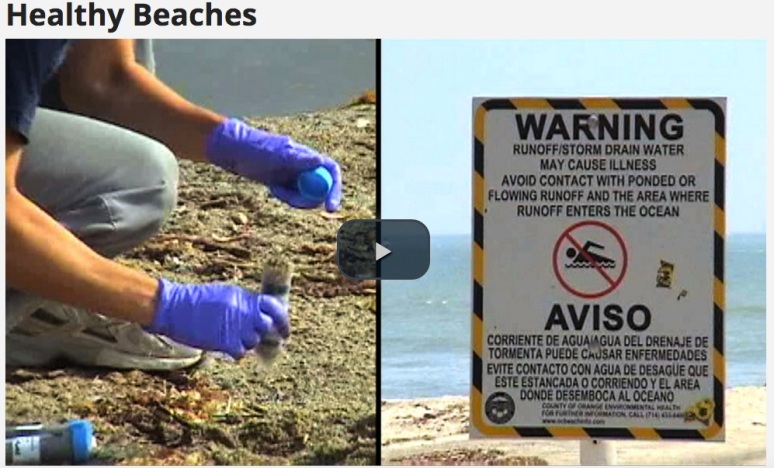 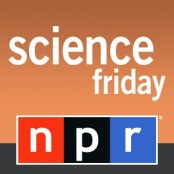 NPR’s Science Friday also selected coverage of the Sotka-led 2010 AAAS symposium on their weekly show. Tune in to listen to ––“Dolphins and Comparative Medicine”. Only two symposia are selected from hundreds each year to be featured on the special live-broadcast.

In partnership with NOAA Communications, Carolyn led outreach for the Oceans and Human Health Initiative (OHHI) and related press releases that resulted in ~50 covered features per year including Science Magazine, The Economist, London Times, National Geographic, Miami Herald, LA Times, The Telegraph, Yahoo News, U.S. News and World Report, Business Week, Daily Mail, The Independent, Oregonian, Seattle Times, Chicago Tribune, Detroit News and numerous local TV news outlets such as CBS news. For a list of OHHI coverage click here. If you are interested in a specific article where the link is no longer available, please contact me directly.

Check out the 2015 PBS Live Special Big Blue Live during which Dr. Palumbi and Carolyn’s book was featured on the program. 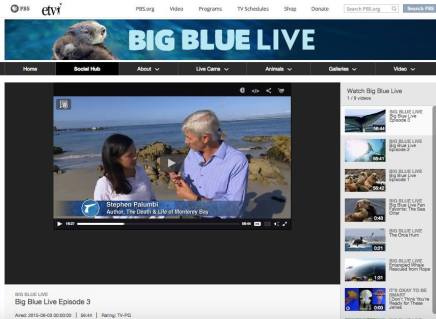 Sotka interview by TreeHugger about The Death and Life of Monterey Bay. A Story of Revival.

Last week, we asked listeners to send in stories about encounters with animals. Carolyn Sotka of Charleston, S.C., responded with her tale about a stray dog she encountered while touring Italy. She and her new boyfriend were greeted at the train station by a rag-tag, black-and-white mutt who seemed to beckon them to follow. They obliged, and he led them straight to the ruins of Pompeii — which were closed for the day. Undeterred, the scamp ducked under the fence — and waited for them to follow.

Carolyn led concept, content, and updates of NOAA’s OHHI Web site which ended in 2012 due to budget constraints within the agency. In order to not lose content of the OHHI Web site – it is currently housed at the University Cooperation for Atmospheric Research, Earth Observing Laboratory. 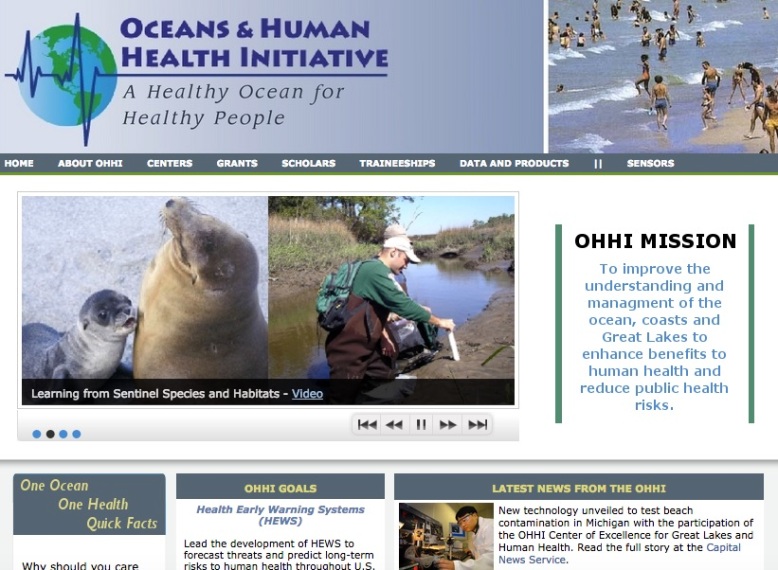